Summary: From kindergarten to college, we salute the Class of 2022 for making it to this milestone. 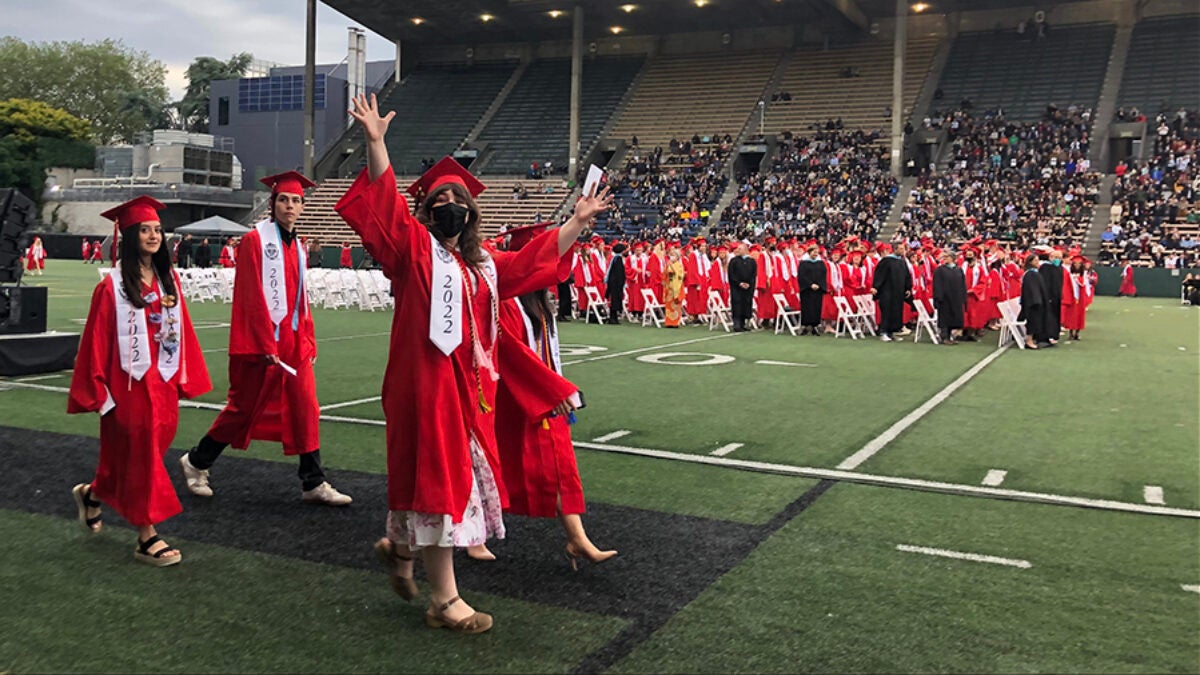 Celebrating the Class of 2022

Graduations may be over, but the joy of commencement season is still alive. From kindergarten to college, we salute the Class of 2022 for making it to this milestone.

For the 180 graduating seniors in Lincoln High School’s Class of 2022, the ceremony was especially poignant. It was the school’s first commencement since reopening in September 2019 after a nearly 40-year closure.

When SPS Board Director Lisa Rivera Smith took to the podium, she gave the audience the option to choose which speech they wanted to hear – one written by a junior from Lincoln or one written by an SPS kindergartener. The crowd chose the latter. Rivera Smith said the speech was written in red crayon.

Most students’ first time in a U.S. school was when they began at the World School — and many came to the school speaking little-to-no English. By graduation day, the 33 seniors were able to give an inspiring speech about their journey and thanked their teachers and family for their support along the way.

Many of the World School graduates are continuing their academic journey in the fall at South Seattle College.

The graduates entered the Quincy Jones Performing Arts Center to Madonna’s “Vogue.” It was the perfect song choice for Nova High School’s Class of 2022 commencement ceremony on June 16.

Donned in different colored graduation gowns, 58 seniors took to the stage to receive their high school diplomas. Through laughter, tears, and excitement, teachers acknowledged each of the graduates individually, and several of them took the opportunity to say a few parting words.

In her commencement speech, senior Syd Walter expressed the beauty of not knowing what’s next.

“I don’t know how to end a speech about an experience that it barely feels like I’ve started,” she said. “However, congratulations Class of 2022. Never be afraid of naming what it is you do not know because I promise you, your unknown is the truth of your story … and isn’t that beautiful?”

High school graduation ceremonies held at Memorial Stadium can be viewed on our SPSTV Vimeo channel.

Talent on Full Display SPS is celebrating students whose accomplishments go beyond the classroom. 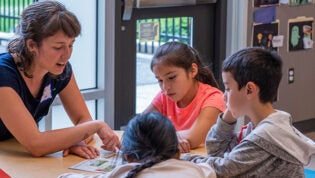 Teacher Appreciation Week We love our educators and staff year-round, but this is the week to celebrate our teachers!…