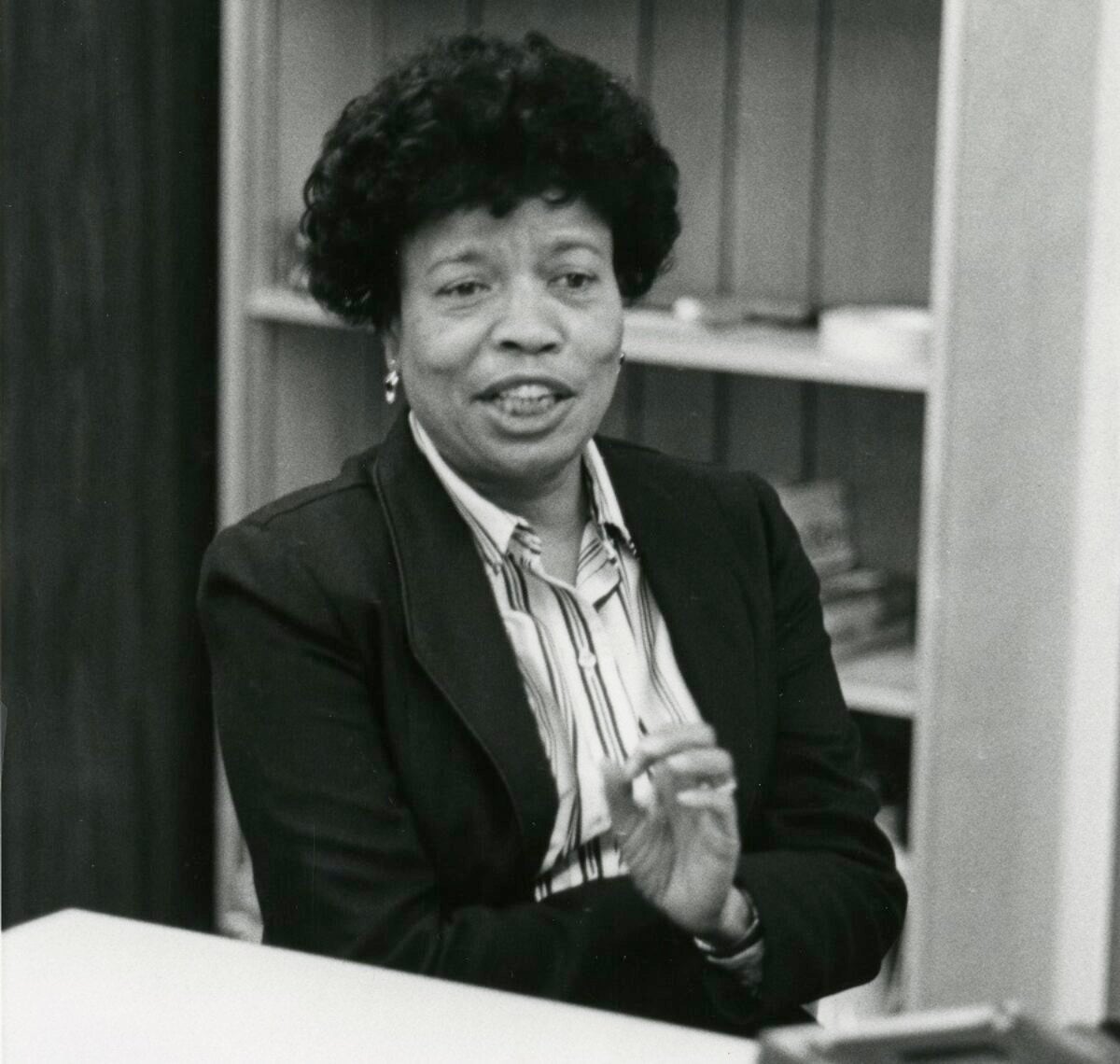 Statement from Beverly Redmond, Assistant Superintendent for Public Affairs on the passing of Dorothy Hollingsworth

Seattle Public Schools mourns the loss of Dorothy Hollingsworth, a trailblazer and leader in Seattle public education and civil rights.

In 1965, Hollingsworth was named the inaugural director of Seattle Public Schools’ Head Start program and in 1975 she became the first Black woman elected the Seattle School Board, where she helped oversee the implementation of Seattle’s busing program.

We are so deeply grateful for her service to Seattle Public Schools and the greater community.

Our heartfelt condolences to Ms. Hollingworth’s family, friends, colleagues, and everyone touched by her remarkable life.