Curator of ideas and experiences preparing students to be whole-hearted citizens of a just world. @teachingisfire 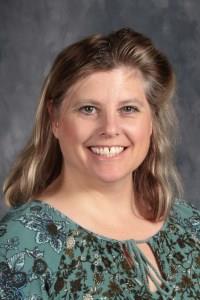 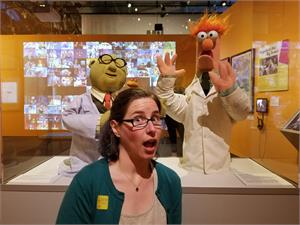 Personal Message I teach 6th grade science at Madison. When I'm not teaching I spend my time knitting and watching Star Wars (original trilogy, of course!). Feel free to contact me about your child's progress at enstone@seattleschools.org 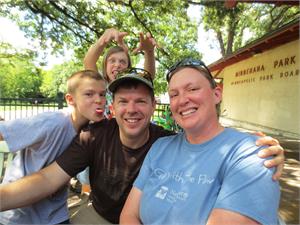 Biography I teach 8th graders math one problem at a time! 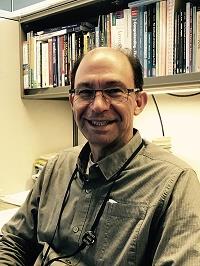 Personal Message Mr. Patt lives in Belltown with his wife, Kate. They moved to Seattle from Maine (he was born and raised in Ohio) in 1992. He has a B.A. from Lesley College (where he met Kate) and finished his Masters in Teaching at Seattle University in 1996. He did his student teacher at Foster High School in Tukwila where he was then hired. He taught all grades of high school language arts and served as department chair and “School Reform Coordinator” for five years. He was a co-writer of a Gates Grant in 2000 that allowed Foster to revision what a comprehensive high school could do. He left Foster in 2002 and went to work for the Small Schools Project assisting comprehensive high schools in the Puget Sound area in their own redesign work. After doing educational consulting for a few years he decided that, during the 2008 election season, it was time to become part of a school community again. He was hired as the Literacy Coach at Meany Middle School where he supported a diverse and talented group of educators in the implementation of the Readers and Writers Workshop model of literacy instruction. After Meany closed Mr. Patt served in a similar role at the South Shore K-8 in the Rainier Valley. He moved to the district office in 2010 and served as a professional developer in language arts and social studies for seven years. He has provided professional development in reading and writing for hundreds of SPS teachers and educators. Over the years, people have asked Mr. Patt what it would take to lure him back to the classroom. His answer was simple. He wanted to work for a committed and focused principal, to serve with an intelligent and talented teaching staff, and he wants to be able to influence the creation of a successful and cutting-edge educational program. Meany is that place. When you get a chance, ask him about what he’s reading or talk to him about photography. He’s also a good source about where to get a good bite to eat. 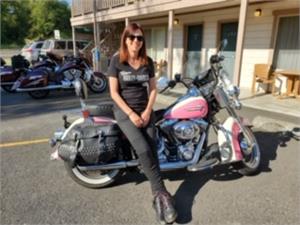 Biography Math geek who gets to share her love of the subject with 125 6th graders. 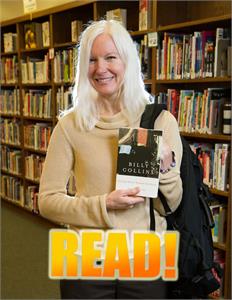 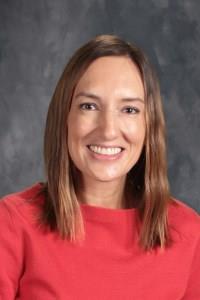 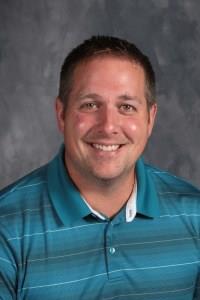